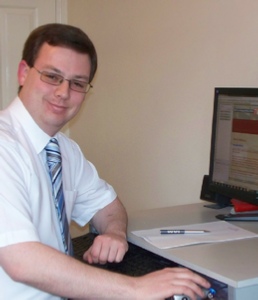 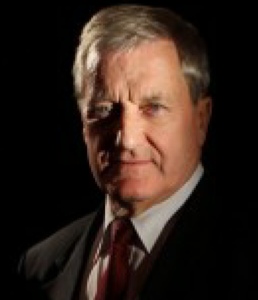 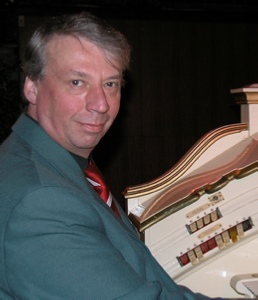 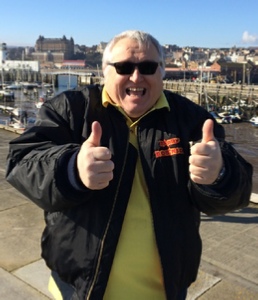 Barry became a DJ at the age of 16 whilst at Scarborough College and first started radio presenting at 18 on BBC Radio Humberside. Barry was one of the owners and chairman of West Hull Community Radio, which in 2009 was awarded the Sony award for the best local radio in Yorkshire.

Barry's very pleased and delighted to have been asked to join STVN and is looking forward to getting out and about with Martin and Paul.

John is a Burtonian born businessman and has grown up through the history of film and broadcast from 16mm through to the digital age.

John’s career has been in broadcast news and sport, and he is still on the books of major British and international broadcasters, as well as The Football Association, covering all levels, from Conference to Premiership games.

He also runs his own successful TV production company, which specialises in documentaries, and is the founding member of BurtonTVNews.co.uk

Son of Martin Atterbury, Paul works as a Data Analyst for a manufacturing company as well as being a keen musician playing Organ & Keyboard.

Having worked with computers for the majority of his career he is now using his skills to bring the Scarborough TV News website to life.

Born in 1953, Martin has been a professional musician for nearly all his working life.

He now teaches Organ, Piano & Keyboard as well as performing at numerous venues throughout the UK for Concerts and Dances.

It was a “chance meeting” with John in 2012 that instigated the formation of Scarborough TV News. 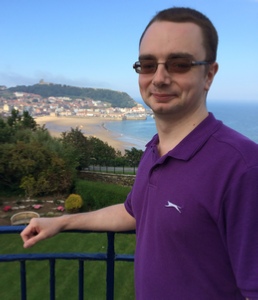 Richard, born in 1988, works in a local Micro Pub in the village of Tutbury just outside Burton upon Trent. Before this Richard spent 5 years working in the Customer Service sector of a large national department store, as well as managing a local charity shop.

Richard has a passion for music and often uploads Piano recitals to his YouTube channel. Richard has a flare for computer animation and is now using his creative skills for STVN. 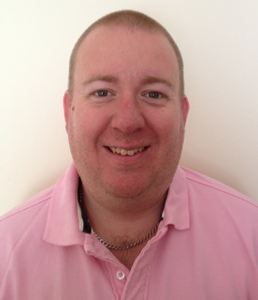 Currently studying at the Northern College Gareth, together with Paul, is responsible for STVN's social media campaign, the ‘What’s On’ page, as well as working on new innovative designs for STVN.